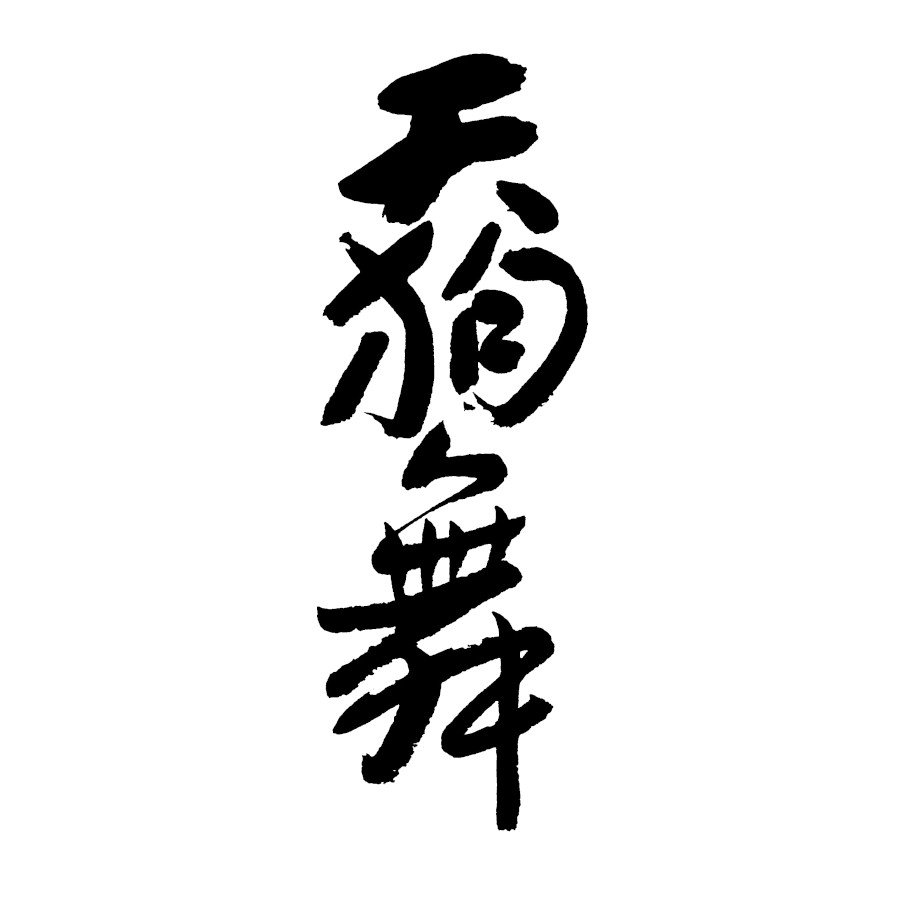 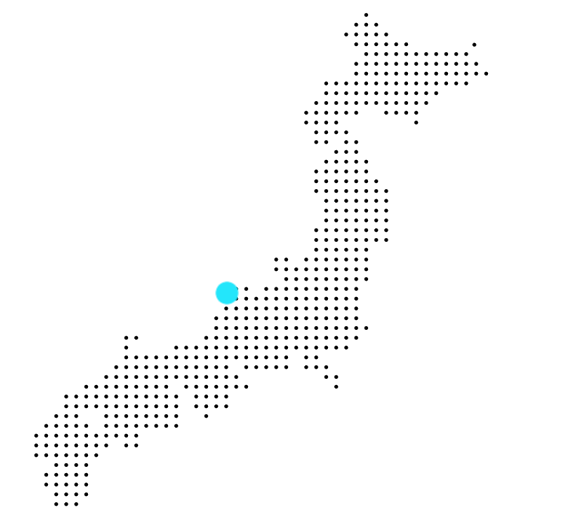 Tengumai was founded in 1823 in the late Edo period. The present head is 8th generation. At that time the Kura (brewery) was surrounded by dense forest where Tengu (long-nosed goblin), an imaginary being which had been Japanese tradition with mysterious power seemed to exist.

The name Tengumai is derived from the meaning that even Tengu would dance after tasting this Sake because the Sake tastes so good.

Since its foundation, the Shata family has been brewing Sake in this beautiful pastoral area surrounded by mountains which provide the pure local water. The brewery is located in Ishikawa which is in central Japan and faces the Sea of Japan.

Ishikawa prefecture is known for its complex Sake style. Within 30 minutes drive from the brewery is the city of Kanazawa, which is renowned for its high level of art, food, culture and their magnificent Japanese gardens. It is considered a smaller version of Kyoto in many ways.

Tengumai, amongst a selection of premium Sakes, produce Yamahai Sake which is very well known and respected, and matches many different foods, and has distinct flavour, texture and taste.