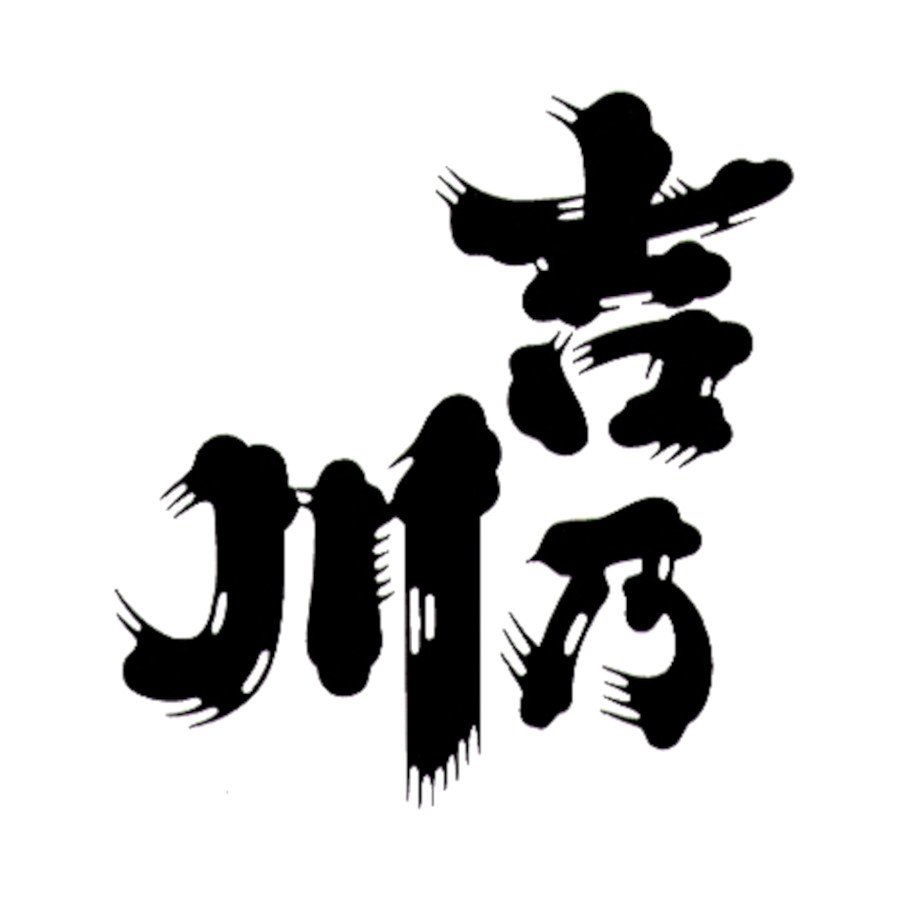 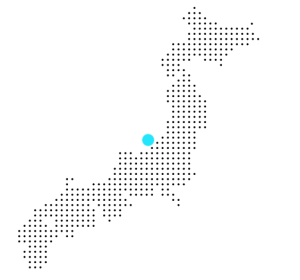 Established in 1548, Yoshinogawa is located in the Niigata Prefecture in the small city of Nagaoka City and, is now in the hands of the 20th generation of the Kawakami Family. It is 5th oldest existing Sake brewery in Japan.
Yoshinogawa is one of the largest sake producers in the Niigata prefecture which is a well known major premium rice producing area. Yoshinogawa is also the oldest sake producer in Niigata. The region is a known for its crisp, clean sake with a dry finish.
Yoshinogawa produce a wide range of sake, of which we have chosen our favourites to bring into Australia. They use a combination of techniques, both ancient and modern to craft both classic and modern interpretations.
Almost all of the rice used comes from the Niigata prefecture, and they have strict quality controls over the rice that is used. Recently, Yoshinogawa started to grow their own Sake rice such as Gohyakumangoku since 2016 and they now use their own rice in 10% of their production.

The water used for rice growing and sake making comes from the subterranean river of the longest river in Japan, the Shinano River.
‘Sake that you don’t get tired of drinking’