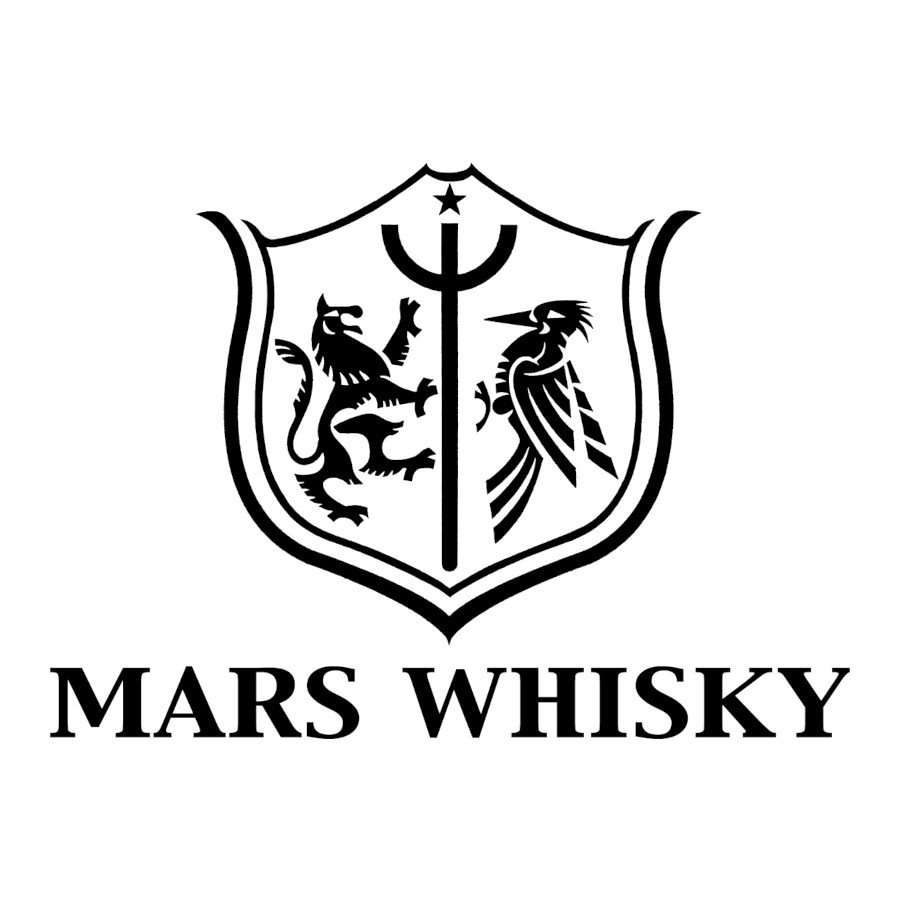 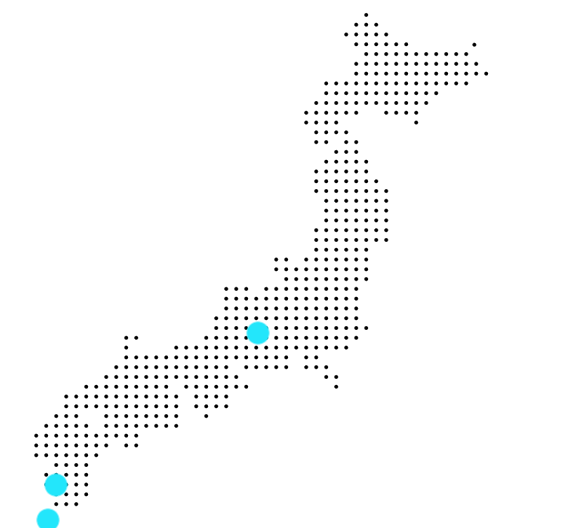 The Hombo family, owners of Mars Distillery, first took out a license to distill whisky in 1949, although it was not until 1960 that they started making whisky – and not in Kagoshima, but at a purpose built plant in Yamanashi. This was run by Kiichiro Iwai, who had been Masataka Taketsuru’s immediate superior at the turn of the century and who was responsible for sending
Taketsuru to Scotland in 1919 to learn how whisky was produced. Both men had worked for a firm, Settsu Shozu, which had intended to build Japan’s first whisky distillery. Sadly, when Taketsuru returned from Scotland, the firm was in administration.

He went to join Yamazaki, founded Nikka, and the rest is history. Iwai was a whisky man too, and when the plant in  Yamanashi started, Iwai used Taketsuru’s original report to make his whisky. It was unsurprisingly, heavy and smoky.
Iwai was also responsible for the design of their pot stills and is considered a pioneer in the history and development of pot still whisky in Japan. He is one of only four Japanese, listed in the Top 100 most influential people in the history of whisky in the world. Yamanashi ran for nine years and when production there switched over to wine, distilling moved to Kagoshima,
located in the south of Kyushu, where two tiny pot stills also made heavy smoky whisky.

In 1984, production was switched to the current Mars site in Nagano high in the Japanese Alps, which had been chosen because of its altitude (to encourage slow maturation) and the availability of soft granite filtered water.
A style change was also brought in. This whisky was to be light. The few casks from this period show it to be Japan’s sweetest whisky, filled with soft honeyed fruits. Unfortunately timing was bad, and this was the start of Japans great whisky crash, and Mars closed in 1992. With the market opening up again, Mars opened again in 2011.