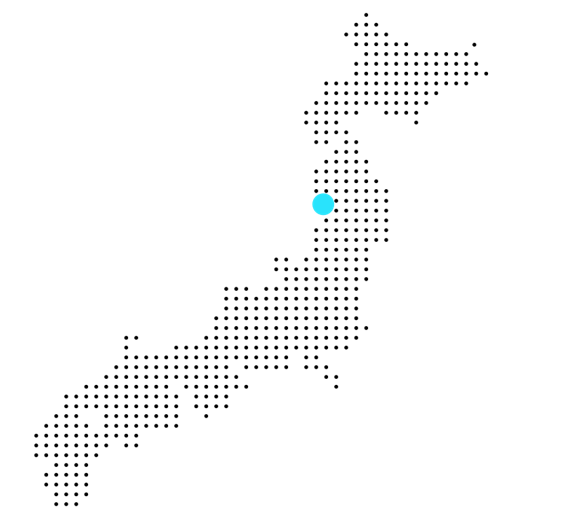 Asamai Shuzo Company was established in 1917. Soukou Kakizaki, the founder of the company, named the brand ‘Amanoto’ inspired by an old poem based on a Japanese myth. ‘Amanoto’ means ‘Heavens Door’ which is symbolized by the Magatama, a stone used for a necklace in the myth, pictured on the label.

Amanoto’s brewery is located in Akita in the snowy, northern part of Japan and they are the smallest of Akita’s 47 breweries. Being such a small producer, everything used in their sake making is truly local.

Melted mountain snow creates rivers leading into the Yokote basin known for its fertile land. In the summer, they use the river water for raising rice for sake. Some of the water seeps under the basin and springs out near the brewery at the Biwakansen Spring, in the winter this is used for brewing. That same water that raises the rice in the summer brews the sake in the winter.

Since 2011, Amanoto brew only Junmaishu, a kind of sake that is brewed only with rice and water, with no alcohol adjustment. Amanoto do not filter any of their sake.  Also all Sake yeast is cultured in-house, so they can produce Amonoto’s own unique flavour.

All rice is raised by members of Hirakamachi Sakamai Kenkyuukai, and planted within 5 kilometres from the brewery. In total six different types of sake rice are grown.

To produce the Amanoto house style, they favour flavour over fragrance looking for a complex and sophisticated palate.