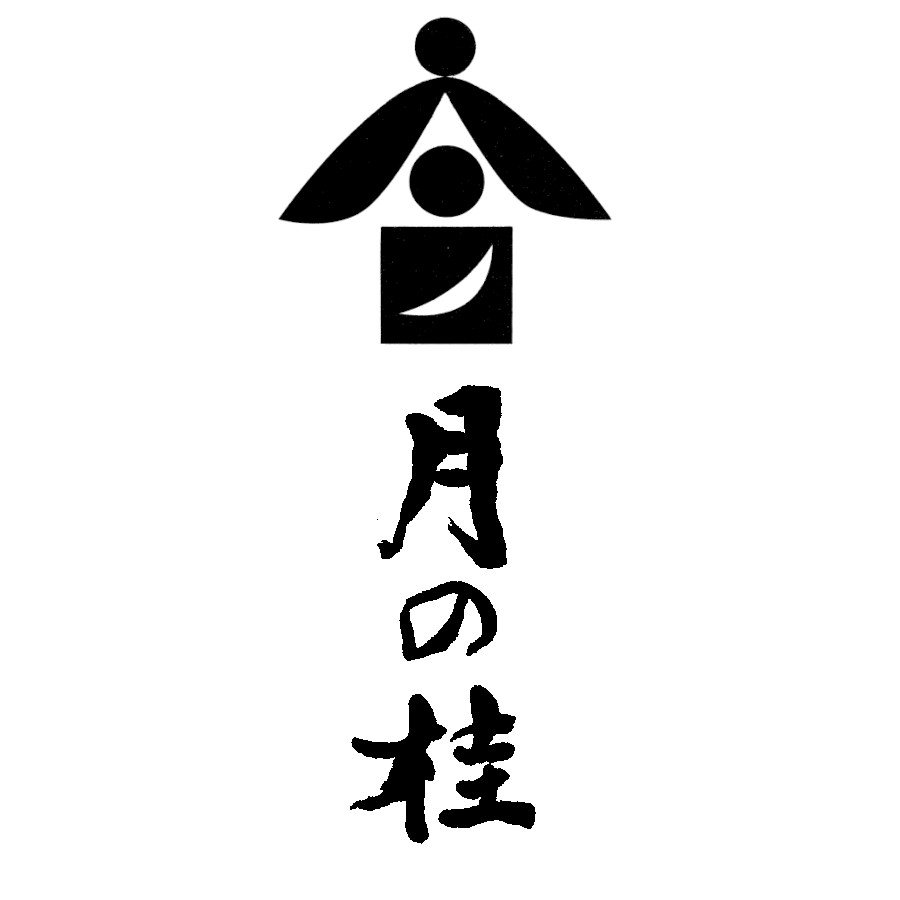 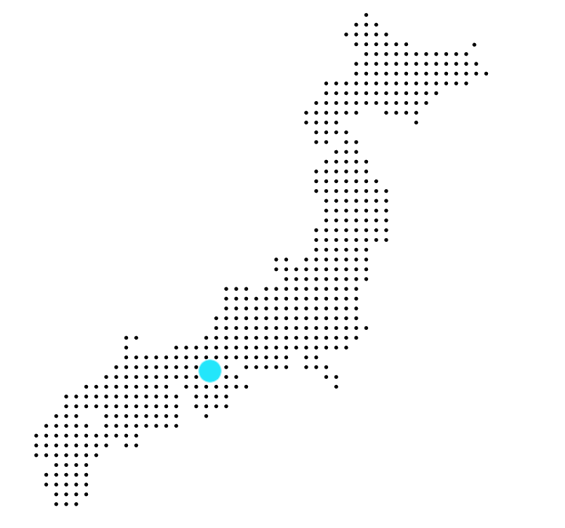 Established in 1675 in Fushimi, which is the most famous Sake region in Kyoto prefecture and is located around Kyoto city, Tsukinokatsura is the oldest sake brewery in the region, with so much history. The Fushimi region is the second largest producing region after Nada (Hyogo).

The heritage listed Tsukinokatsura brewery is so old that when they need to do any renovations they have to use Miyadaiku (a very skilled carpenter who do not use nails, they normally work on historical temples and shrines). Tsukinokatsura are a relatively small producer (similar in size to Amanoto, also in our portfolio), but they are extremely well known both in Japan and overseas.

Fushimi is well known for its soft water as a result of being in a valley and surrounded by low mountains, so the rain water does not pick up much mineral content. Fushimi area is also quite close to Lake Biwako, and this also has influence on the softness of the water.

Tsukinokatsura are famous for re-inventing Nigori sake (cloudy sake) 51 years ago, however as it all namazake, we will only import it occasionally due to the need for refrigeration requirements.

They are also famous for producing Kochu (aged Sake) and have stock going back 50+ years. Tsukinokatsura are also very closely involved with rice growing in the region with contracted rice farmers  producing sake rice called Iwai (Kyoto’s original rice which is only grown here) with pesticide free cultivation. Almost all of their Sake is produced from locally grown rice.

The current owner, Masuda san is 14th generation. The house style of Tsukinokatsura shows true rice character, and the mouth feel is amazingly coating and warm, and is a very charming sake style.