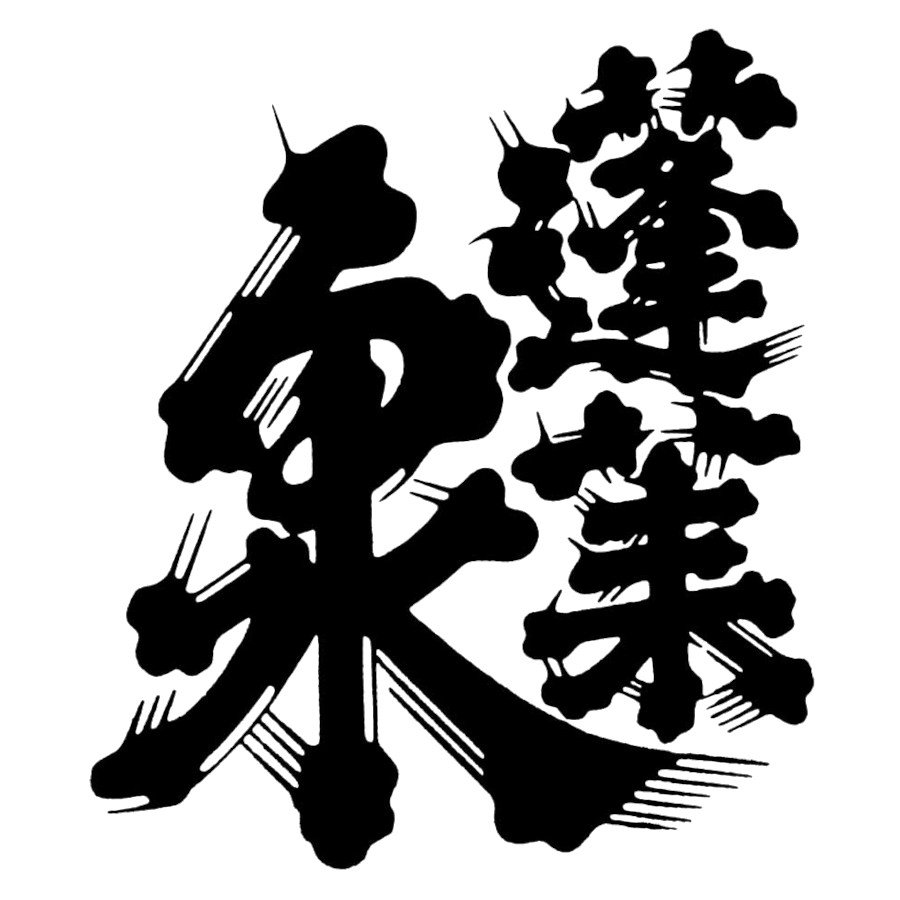 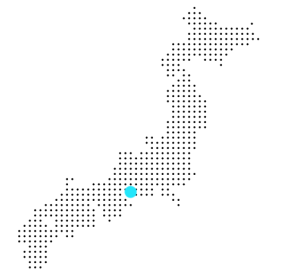 Sekiya Brewery Co Ltd, producing Sake under the brand name Houraisen, was established in 1864 in the Prefecture of Aichi, about halfway between Tokyo and Osaka. Houraisen have two breweries, one being their ‘Ginjo workshop’ which was established in 2004 where they provide educational training on the production of Ginjo style Sake, and the other, their
traditional brewery , where all of the Houraisen Sake’s are made and where they combine their traditional Sake brewing skills with the modern equipment available to them.

Houraisen own about 29 hectares of their own rice paddocks, and grow rice suited to the region. Over the past 20 years Houraisen in collaboration with the local agricultural bureau have developed a strain of rice most suited to their mountainous terrain – Yumesansui.

The brewery and water source are located in the mountains at around 500 metres above sea level, so the climate is cool at night. The water source available to Houraisen is some of the softest water in Japan, and it has no  magnesium or calcium which means the Sake they produce is very ‘soft’.

Whilst over 150 years old, Houraisen are now considered one of the most modern and innovative Sake producers in Japan. The average polishing rate across all the Sake they produce in 50% (Daiginjo level).