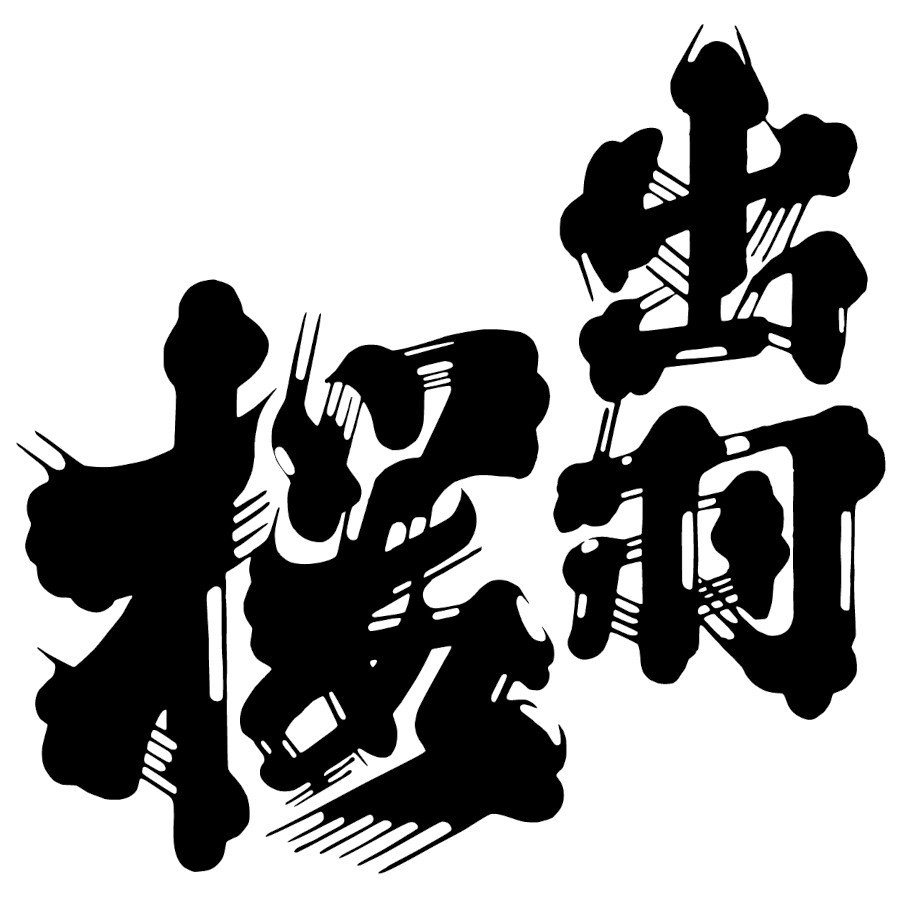 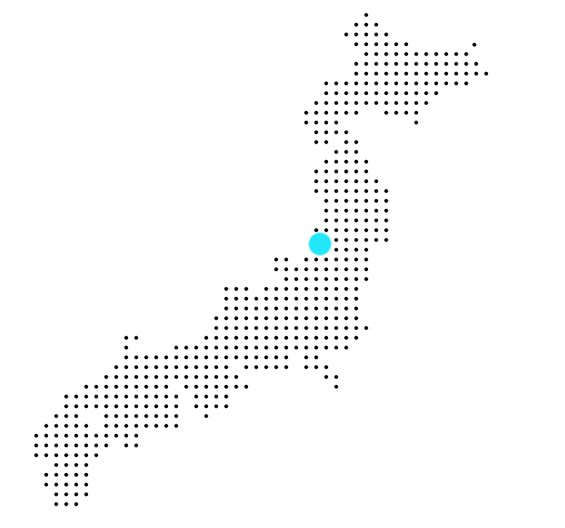 The Dewazakura Sake Brewery was established in 1892. It is located in Tendo City, Yamagata Prefecture, a small town of 60,000 residents located 300 kilometres north of Tokyo.

Situated in the Yamagata Basin and surrounded by high mountains, Tendo City is hot in summer, often exceeding 30 degrees celsius, and in winter can receive considerable snowfall, often exceeding one metre in depth.

These natural features, including the climate, have made the region a major production centre of rice, fruits and other products. The Nakano’s, the founders of Dewazakura, were originally major landowners in the region. Since its foundation, Dewazakura has been committed to quality, the top priority for the brewery.

Dewazakura have played a significant role in the Yamagata prefecture developing their own rice suited to their region with the local agricultural bureau, and this is known as Dewa Sansan, which they use for a selection of their Sake. They have also developed special yeast to suit the climate.

Dewazakura are known for their distinctive ‘fragrant’ Sake, which can be attributed to their yeast selection as well as their low  temperature fermentation techniques. Yamagata prefecture does not have any large Sake companies, hence all individual Sake breweries show their own character but tend to have a fragrant style.

Like many producers, Dewazakura also use rice from outside their region, sourcing Yamadanishiki rice from Hyogo. Dewazakura are considered one of the industry leaders in innovation, and were largely responsible for the Ginjo ‘boom’ in Japan in the early 1980’s.