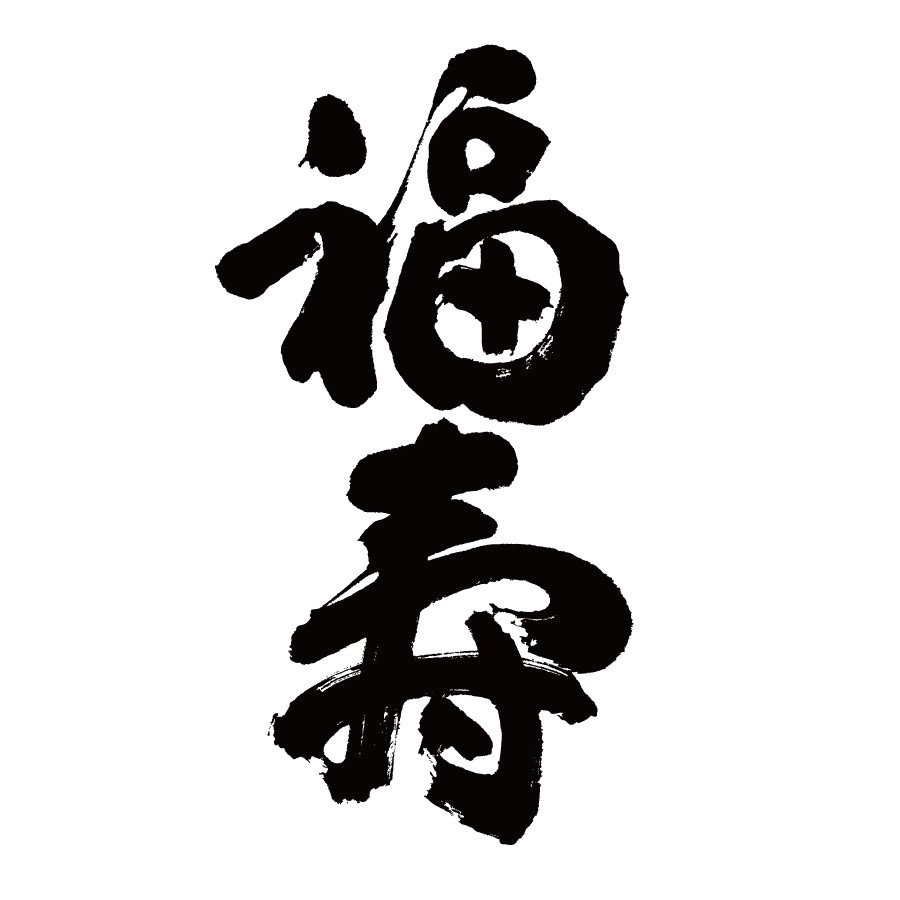 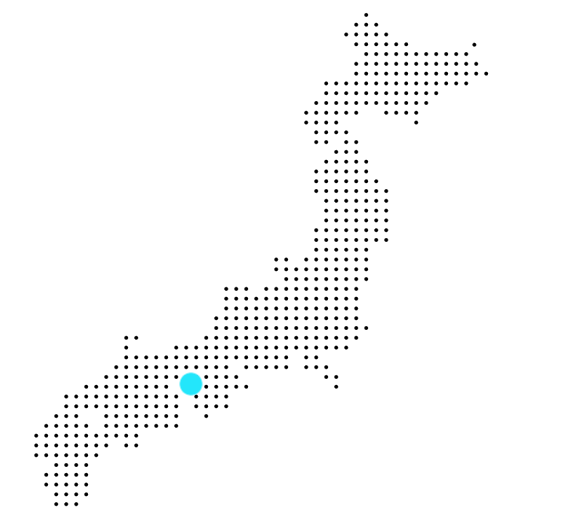 Established in 1751, Fukuju is located in Kobe, once known as Nada, which has a long history and is famous for the quality of their Sake. The region around Kobe is still known as Nada in the ‘sake world’ and is the #1 region in Japan for the production of Sake, producing about 25% of Sake in Japan.

The name Fukuju is derived from one of the Seven Lucky Gods in Japanese mythology, Fukurokuju, which means happiness(fuku), wealth (roku), and longevity (ju). Fukuju is a relatively small brewery, making artisan and craft sake.

Current owner Mr Yasufuku is the 13th generation of the Yasufuku family.

The house style is very elegant. The water in Nada/Kobe is called Miyamizu, and it is hard water by Japanese standards, full of minerals and is famous water in the ‘sake world’. Nada regional style is dry and has good grip with spiciness.
Water’s influence is very significant in Sake style, and Fukuju use this Miyamizu as well as blending pure water (filtered soft water) to make particular style of Sake. They take ‘water’ seriously in making and developing new way of Sake making.

Fukuju is traditional with a modern approach at the same time. Since the large earthquake in this area in 1995, they built their brewery which is Seismic structure, and are progressing to create ecofriendly and sustainable way of Sake making.
They work hard to create Sake with clean acidity like delicate white wine.

One good example of their uniqueness is their Junmai Ginjo which is bottled on a blue UV cut special bottle to keep Sake fresh. Their style is elegant and is very popular in Japan and the international markets. Fukuju sake is served at the Nobel Prize dinner in Sweden.
All the rice used at Fukuju is grown locally in the Hyogo prefecture.
They also have an excellent facility at their brewery with a sake brewery tour, tasting room in retail shop and a beautiful restaurant called Sakabayashi, and their desire is to bring the Sake world closer to everyone.