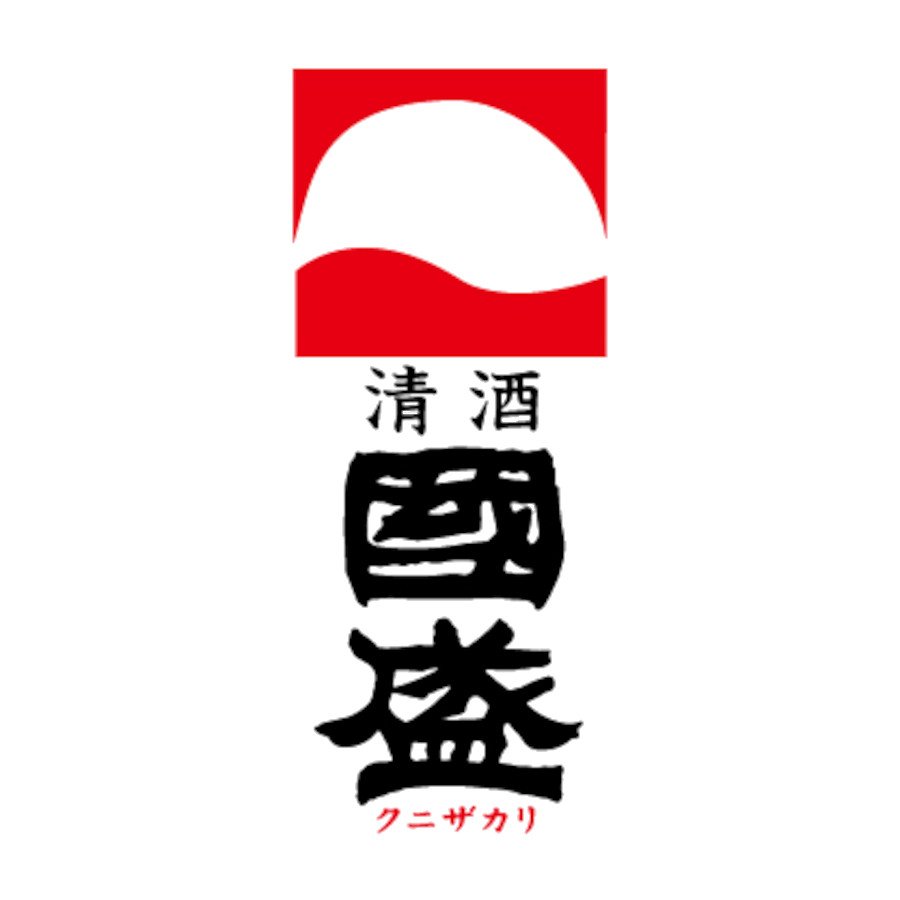 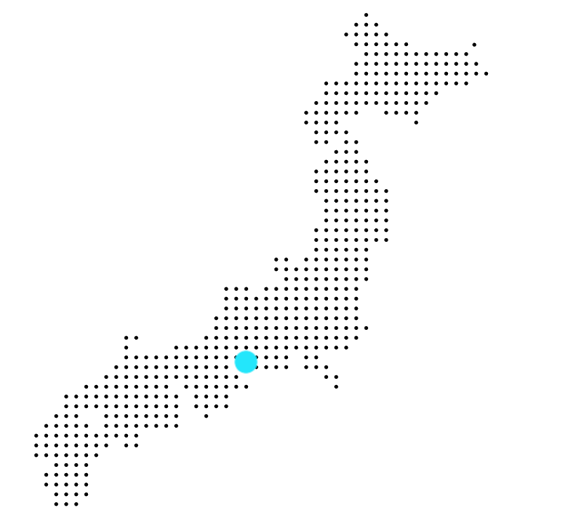 Kunizakari was established in 1844 in Handa City, Aichi. Handa City is situated on the Chita peninsula, about 380km south-west of Tokyo.
Handa experiences consistent warm weather (average temperature is 15.5 degree per year) and has lots of natural water under the city.  During winter, this warmth assists develop the completion of the Moromi very well.
In the Edo period, Edo (Tokyo) was the biggest Sake market and Sake from Nada (Kobe) was very popular. As Handa City is situated close to Edo market, Handa Sake was popular as well in Edo. 30% of Sake consumed in Edo was from Chita peninsula at that time.

Kuni means ‘country’ and sakari means ‘prosperity’, so Kunizakari roughly translates as ‘flourishing along wihth the growth of Japan’.

Kunizakari keeps its tradition, whilst welcoming modern techniques to make quality Sake.
Kunizakari acknowledges that people’s taste changes and so the brewery adapt to meet what the market wants. Such products include Nigori, Umeshu, Yuzushu, Nigori sparkling with low alcohol such as Toraji no Uta, and other fruit
infused sweet Sake as well. This is their challenge to keep themselves modern.

When Kunizakari moved into their modern facility, they still kept their history by establishing Kunizakari Sake Museum on their original site.  They kept all of their traditional equipment and are open to the public, so people can see and learn how the Sake industry was in the past.
Since the late 1980s, Kunizakari had extended their range of products to include more casual Sake based drinks as well as medal winning premium Sake.