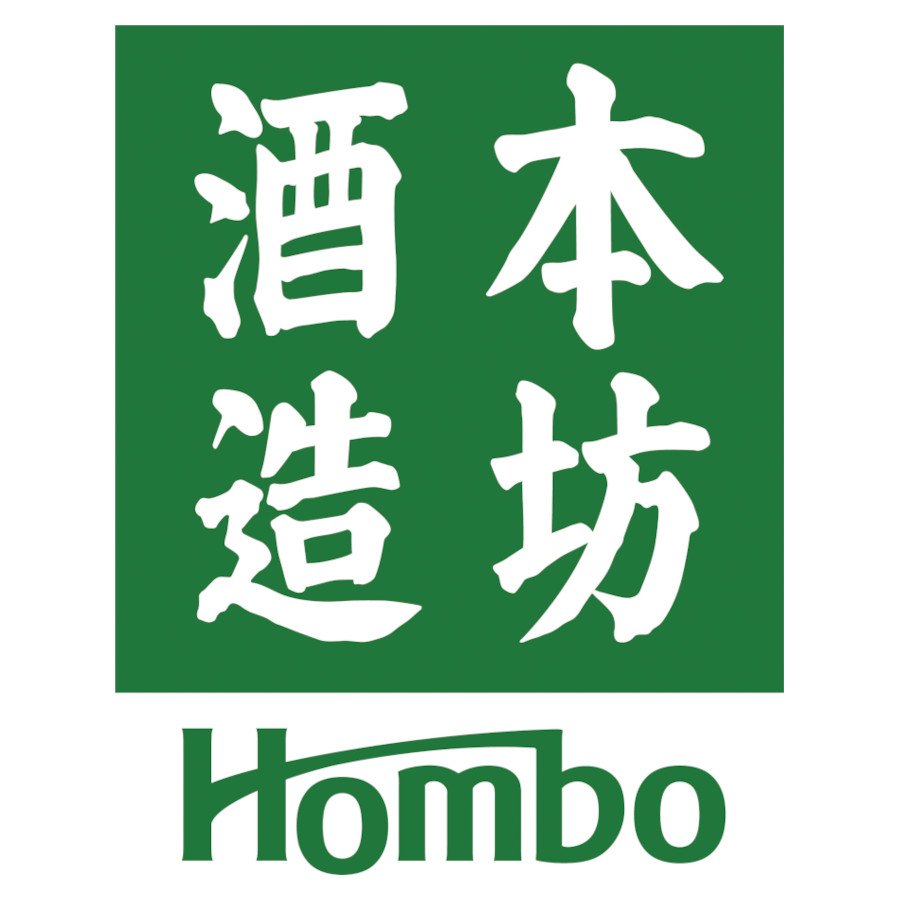 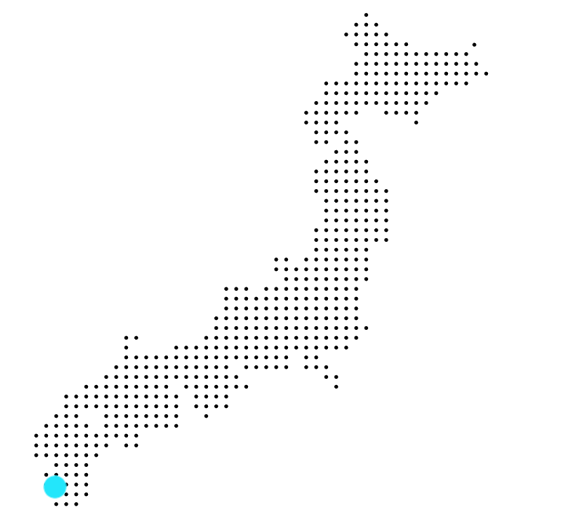 Hombo Shuzo was established in 1872, and is located at the southern tip of the Satsuma peninsula in Kagoshima, on the island of Kyushu.
They produce ‘Imo’ Shochu from freshly harvested local Kogane Sengan sweet potatoes which grow especially well in the southern Satsuma climate.
This region is also famous for its very pure mineral water, and the Chiran distillery, where these Shochu are produced, is located right in the heart of where this mineral water surfaces, and where the sweet potatoes are grown.

Over the past 100 plus years, Hombo Shuzo have developed and refined the way they make Shochu, and have even patented a completely new distillation technique in 2009. In 2013 they were rewarded with their ‘Arawaza’ Sakurajima Shochu winning both the sole Gold Medal in the Shochu category of the International Wine & Spirit Competition (IWSC) in London, and the Trophy Medal – the highest acclaim in the genre of the internationally prestigious contest.
‘Arawaza’ literally means ‘new technique’ for producing Shochu with a smooth and crisp taste.

Kuro Koji (black ‘koji’) has historically been used in Shochu making, whereas ki (yellow) koji is used for Sake. This is because black koji is more suitable for warmer climate, as it assists keep out unwanted bacteria by creating citric acid, and shows no volatility during distillation. Hombo Shuzo still use this method (Jitake) to produce ‘Kuro Koji’ Jitake Sakurajima Shochu.

These two Shochu’s are both part of the ‘Sakurajima’ selection, named after Kyushu’s iconic volcanic island located a ten minute boat trip from Kagoshima City.