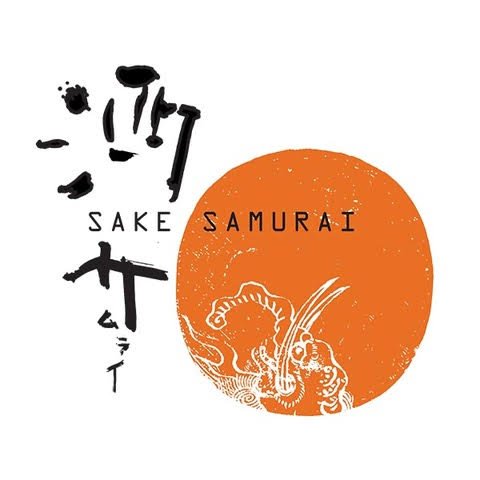 The Samurai title is the highest honour in the sake industry, and only four sake ambassadors will be inaugurated alongside Ochiai at this year’s ceremony on Wednesday 27 September at Kyoto’s Matsunoo-taisha shrine.